Bathed in that twilight gold

This performance plays on the perceptual, emotive, and oneiric properties of light. Kosisochukwu Nnebe interjects into an existing space through simple, yet carefully choreographed gestures: the presence of her body, in dialogue with a monochromatic lightbulb. But the effect is transformative, from immersing visitors in the intimacy of the artist’s actions, to bathing the space and everyone who enters it in a warm, yellow light. The artist’s intervention is partly informed by Audre Lorde’s conceptualization of the erotic, seen not through the restricted lens of sexual desire, but as a way of feeling deeply and intimately, a portal into an ever emergent and internalized sense of power, one of knowing and feeling, which can be experienced in isolation and also in the company of others. Just like an amber twilight, with its soft and yet intense light emanating from the sky, marking the beginning or end of another day, the golden glow in the space is an invitation to engage more acutely with the senses—to see, move, and experience things differently, to cross over an unknown threshold. 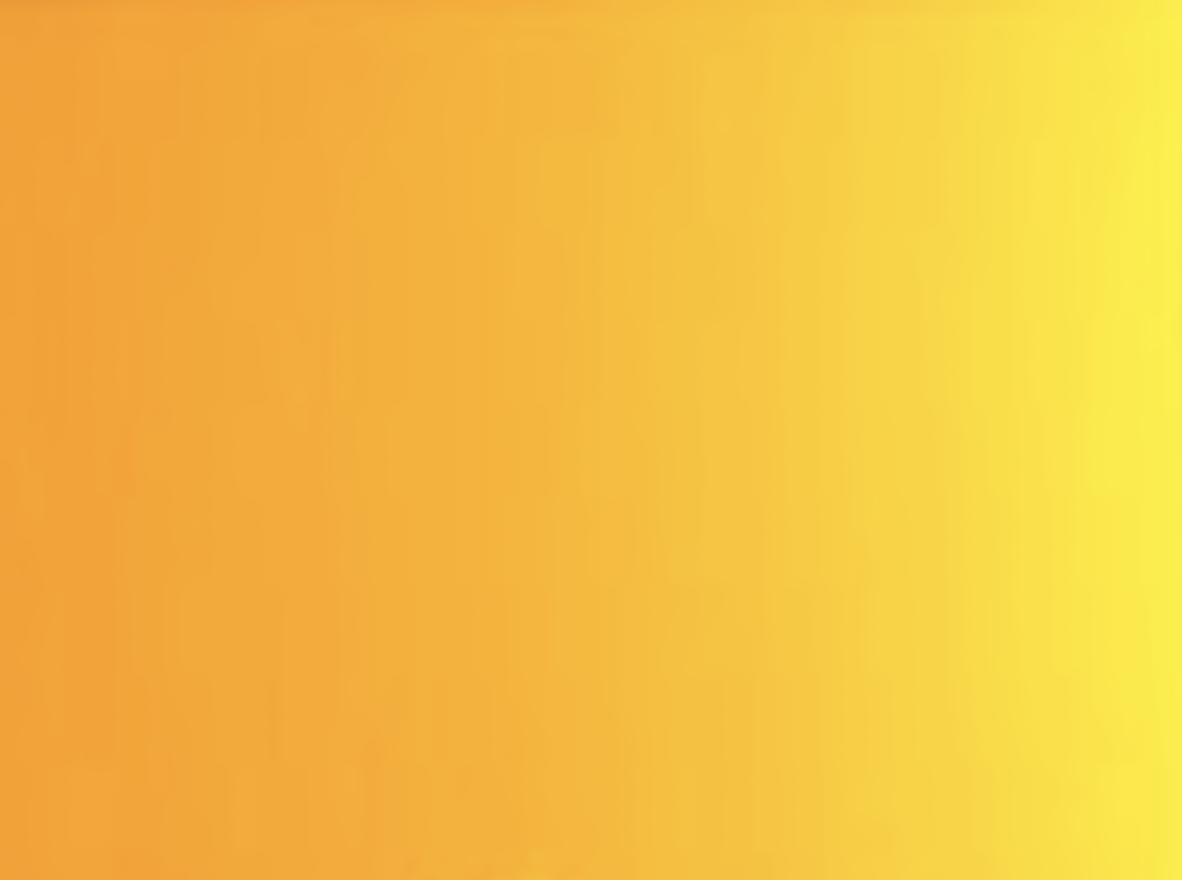 Kosisochukwu Nnebe is a Nigerian-Canadian visual artist. Her practice aims to engage viewers, and heighten an awareness of complicity in a variety of structural issues, from the private to the collective. Her work vacillates between that which is opaque (illegible, undecipherable, hidden), and apparently transparent (clear, vivid, hyper-visible), both literally, in terms of materiality, and metaphorically, as a way of exploring the interplay between questions of interiority and publicness, agency and domination, self and other. At its core, her work seeks a glimpse into other ways of seeing, knowing, and being, including those yet to be fully understood by the artist herself. Nnebe’s work has been shown at galleries in Ottawa, Hull, Montreal, Toronto, and Mountain View, California. She is currently based in Ottawa, Canada.